Translation & localisation: You only notice translation when it goes wrong, this is how we get it right

30th September marks International Translation Day – a day to pay homage to the world’s language professionals and the work they do. ‘It’s very exacting, difficult work to do,’ summed up the head of UN English translation service, Katherine Durnin. Far from simple conversion of language A into B, the process involves careful consideration of all nuance in dialects, grammar rules and standards, tone of voice, and cultural relevance.

Yet, the output of a high-quality translation service is of great benefit to our clients at Fenturi when it comes to digital learning. The incentive to translate learning content is extremely compelling. First, it helps our clients be competitive in a globalised world, opening new markets that would otherwise be unavailable.

If the content is focused around compliance topics in particular – anything from Code of Conduct, anti-corruption, as well as health and safety and cyber security – getting content translated is essential to ensuring that everyone in an organisation receives the same clear message.

It also increases engagement. English may be the world’s lingua franca, but it doesn’t mean that multi-linguals want to read it all the time. Taking the time and care to translate learning shows that you’re accommodating for the learner and endeavouring to make the experience as easy and enjoyable as possible.

The translation process usually goes hand in hand with localisation, which is adapting all features of the course to a specific region/need/or sector.

Beyond the text, localisation usually involves adapting all content to respect different regional preferences and customs. This can affect elements you wouldn’t at first expect – like choice of colour palette, the layout, and the images.

Personalisation is key to enhancing the learning experience. In the solutions we develop for translation & localisation, there’s so much for our translators and project managers to consider. At Fenturi, we aim to make the process appear seamless for our clients, our attention to detail is thorough.

Here’s some examples of things that can go wrong when choosing the wrong translation supplier or solely trusting the translation technology; 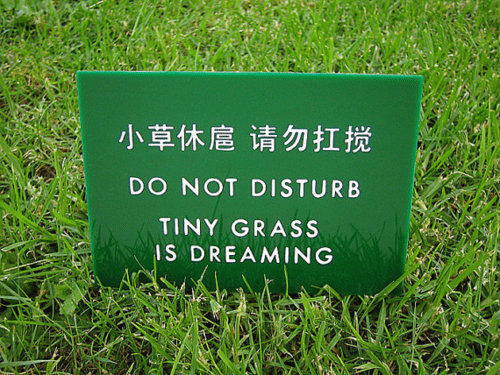 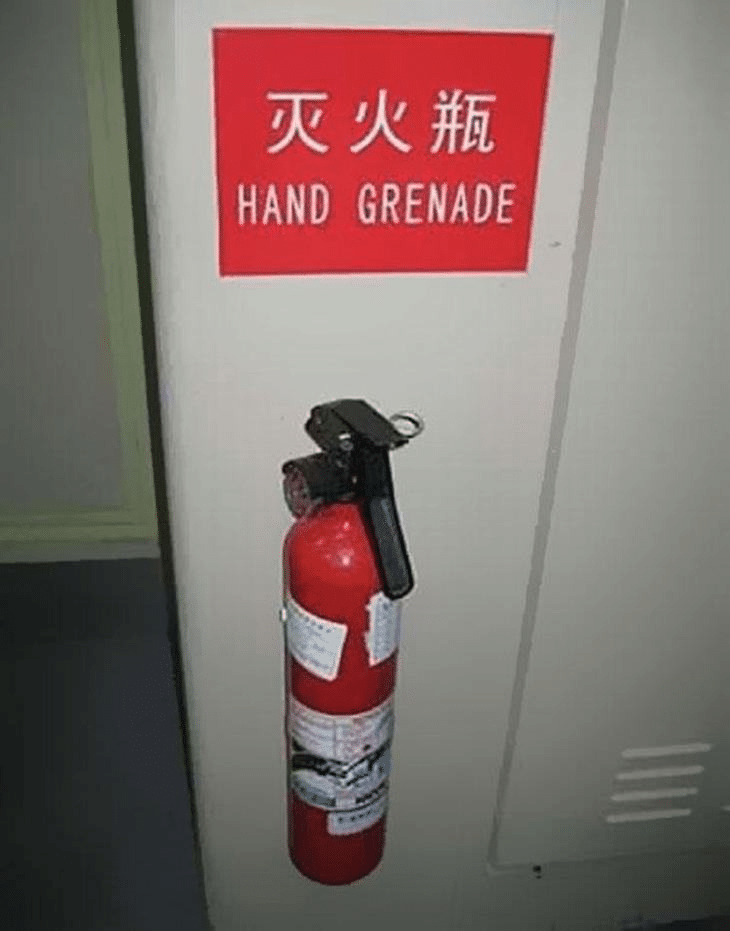 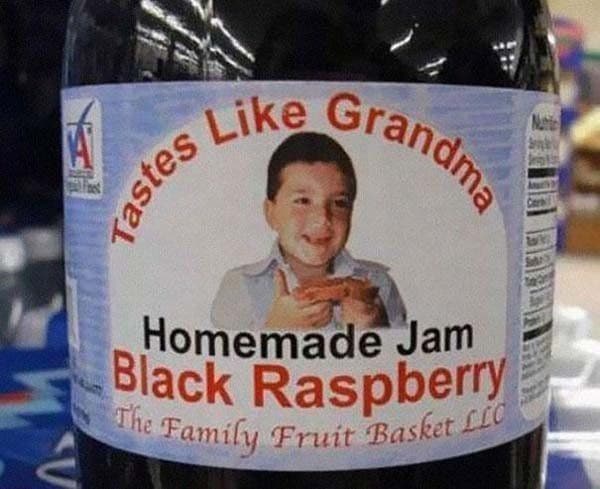 Though machine translation has its place, its decisions made by the people involved that improves the quality of the final deliverable, reducing chance for any error that might creep in along the way.

For example, if our team know a course is to be localised, we’ll plan for this upfront: making sure the amount of change introduced by reviewers is in scope before the courses go off for translation afterwards. This is to be sure the bits that need to remain the same between languages, do indeed stay the same!

We also plan for problems that might arise between different languages. Our team maintains two project plans: one for Latin alphabet, and another for special characters languages. Translating from English into the latter is more challenging and requires a little more time.

There’s so much idiosyncrasy between language that needs to be considered in design. German text is around 30% longer than English, which means we’ll need to provide some extra buffering on screen.

Then there’s left to right languages, like Arabic and Hebrew, which gives way to other considerations – like where to place images, animations and interactions.

With the Thai language, there are complex rules around line breaks. If the text becomes broken or runs onto a different line, it can change the meaning of the sentence entirely. That’s why a documented quality assurance process, which incorporates a professional linguist, is always prioritised and factored into our every review cycle.

Most good translators will combine their expertise with cutting-edge translation software, and plan for the long-term management of translation assets for their clients.

For example, automated software that picks out frequently used words and phrases in a text results in what’s known as a translation glossary. Incorporating this step is likely to produce much better translations and is always highly recommended for our clients’ review at project kick-off.
The software pulls out features like acronyms, abbreviations, branding/company-specific terminology – things that you may not necessarily want translated, or you’d like to clarify the pronunciation first if audio is involved.

Also, computer Assisted Translation & AI tools scan the content and store segments of translated text into a translation memory software. Over time, this data set builds up a comprehensive overview for each of our clients on their preferred style of translation. The benefits are more consistency in materials; reduction in error and cost.

At Fenturi, we’ve a long history of elearning translation and localisation services. From finance localisations for products that vary around the world – to localisations of sector as opposed to region: tailored for legal vs. pharmaceutical sector.

We’ve worked on blockbuster courses of essential compliance training for a global logistics company, rolled out to 21 countries and reaching half a million people.

Fenturi have you covered for any translation and/or localisation of digital learning – whether you’re seasoned in translation or new to the process.

To speak to us directly about your translation and localisation needs call us on 0117 440 1000, email us at hello@fenturi.com or send a message via our contact us page.

SUSTAINABILITY TRAINING We have delivered large scale foundation level training in Sustainability to some of the world’s largest corporate organisations. It’s a topic that is gathering tremendous momentum as businesses rebuild from the pandemic and look ahead to their... 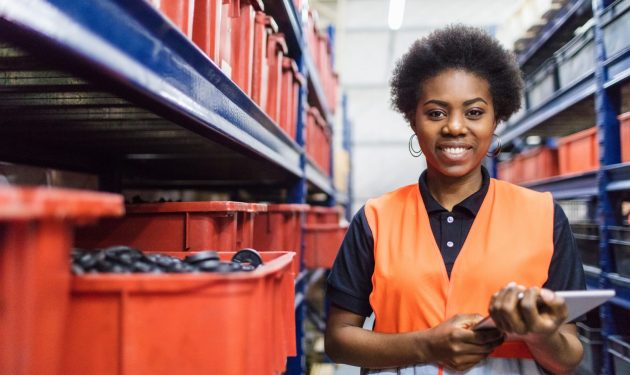 A guide to creating a Learning Culture

For a learning culture to become embedded into a company it needs to be as agile and flexible as the business itself. Below we have complied a checklist in creating a learning culture that will last. CREATING A LEARNING CULTURE  Useful and engaging learning – If your... 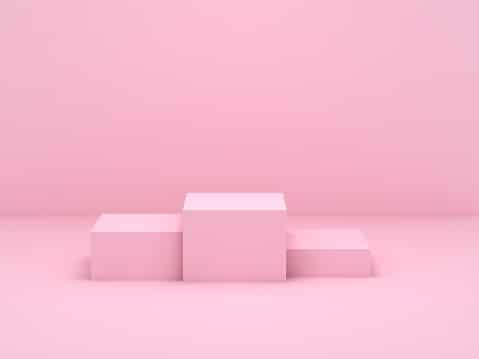 eLearning procurement – Is there a different way?

We recently ran an open poll across LinkedIn, inviting L&D professionals for their views on eLearning procurement. We wanted to question whether the current structure of clients working with their agencies on a project-by-project basis was the optimal setup. The...

More from the blog